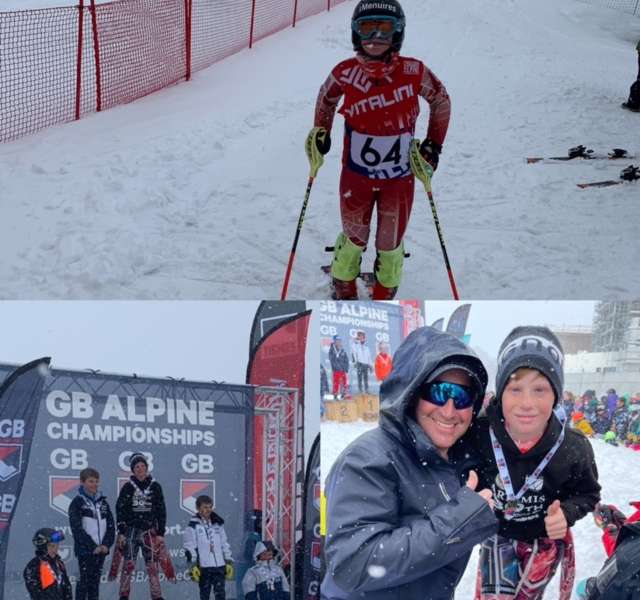 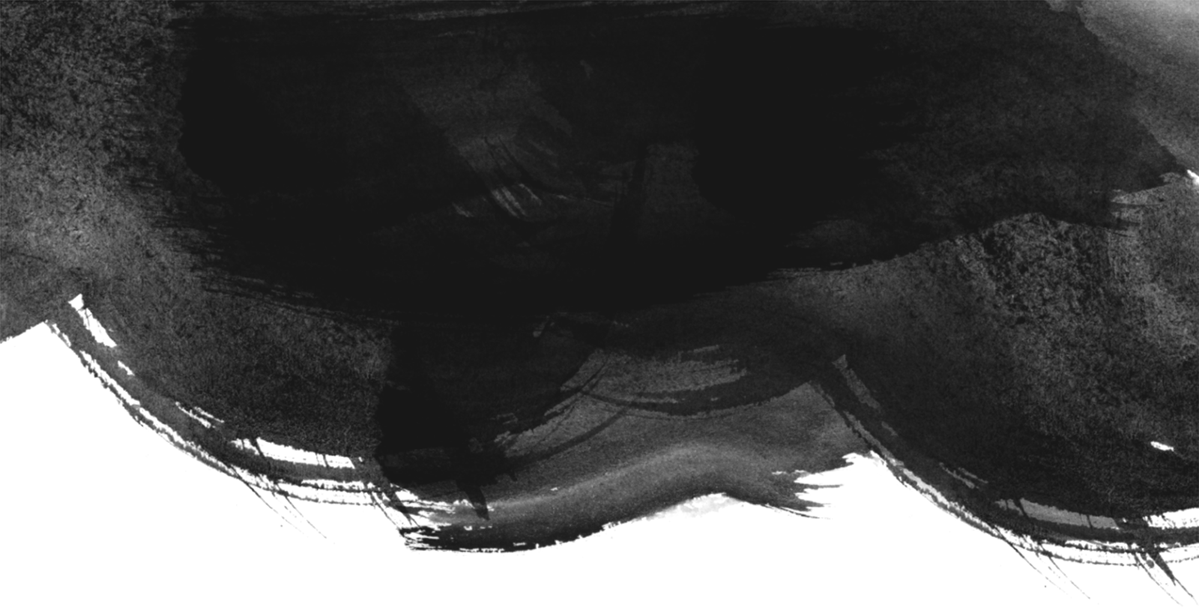 Year 4 pupil Lucas took part in two days of racing in the British flagship Alpine championships in France earlier this month.  Lucas raced in the U10 category in both giant slalom and slalom.  His first race was giant slalom, where Lucas came in second in the Giant Slalom.  In his second day of racing, which was in slalom Lucas achieved first place, not only in his age U10 but also in the U12 category above.  A massive achievement in his very first Alpine championships and Lucas personally congratulated by Alaine Baxter Team GB World Cup coach. 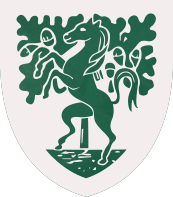